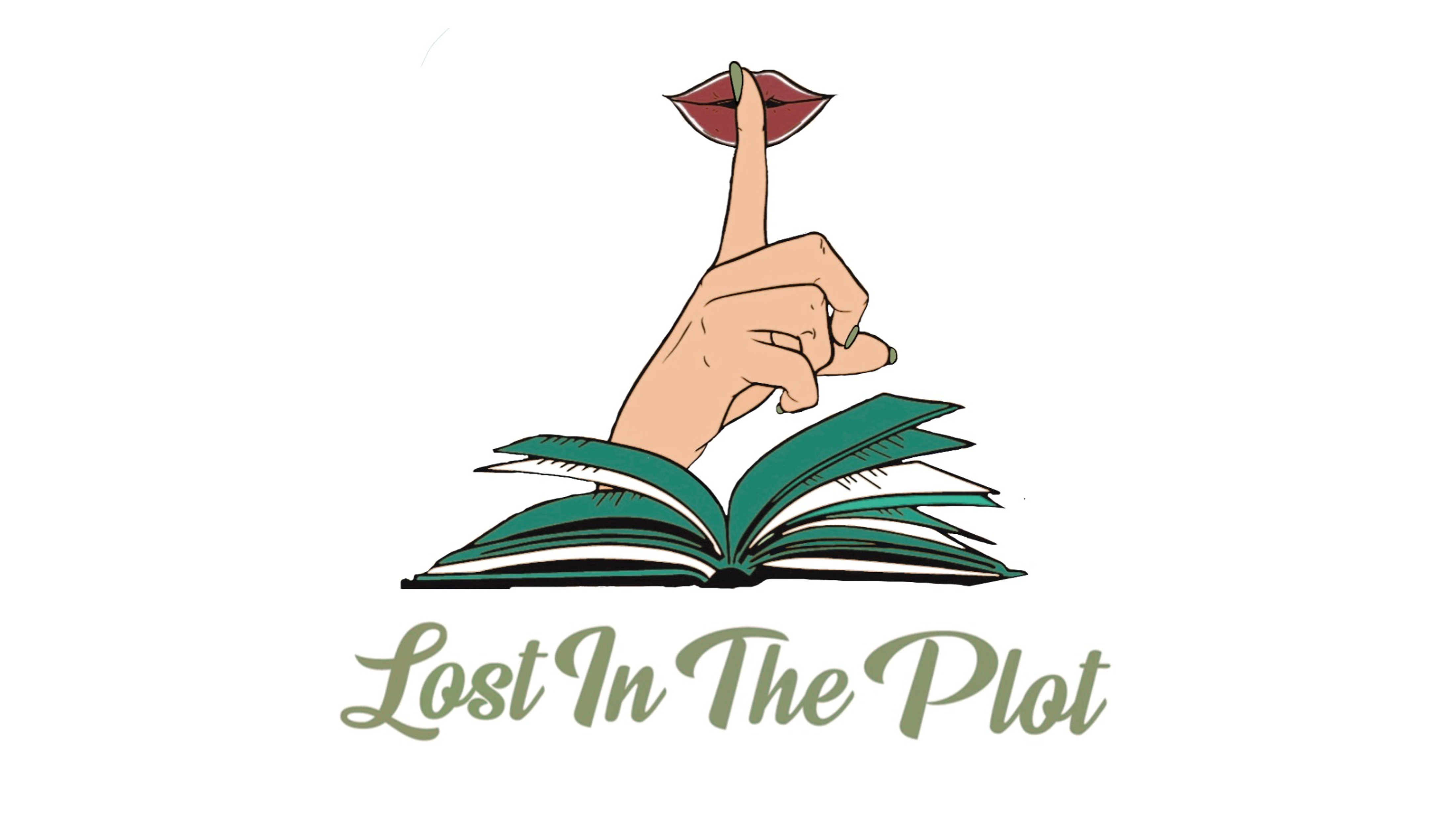 Hey, bookworms! For today’s blog post I wanted to expose myself a little bit and admit to 5 popular romance books I don’t think I’ll ever read! I do want to preface this by saying “never say never”, but at this point in time, these all seem to not impress the reviewers that I trust and are so overhyped. If any of these are one of your favorites, there are absolutely no negative feelings whatsoever, I just don’t think these books are for me. Let’s get started!

This book has a 4.06 rating on GoodReads. Every time I see this book I just think of it as a knock-off version of The Hating Game that is way too overhyped because people simply obsess over the main male character, Aaron Blackford. Everyone says this is an enemies-to-lovers workplace romance, but according to many reviews I’ve read and heard, they’re definitely not enemies and simply banter sometimes. The reasoning for her “hating” him is so immature and deters me from reading, along with the fact that it’s over 400 pages!!! While I’m definitely interested in seeing what the hype is all about revolving around Aaron Blackford, that’s just not enough reasoning for me to read an entire plot that doesn’t interest me!

The Unhoneymooners by Christina Lauren

This book has a rating of 4.00 on GoodReads. I’m a big fan of Christina Lauren, but for some reason, this storyline sounds so silly to me. It’s all about the sister of a bride and brother of a groom that despises each other and ends up going on their sibling’s honeymoon for them because they got food poisoning at their wedding. First of all… why didn’t the two main characters get food poisoning? Second of all, if I hated someone as much as they say they do, why would they agree to go on the honeymoon and pretend to be a newlywed couple? I also read in reviews that half of this book isn’t even on the vacation, which makes me feel like the title is misleading. While this may end up being a great book, the premise of it just feels silly and not thought through to me.

This book has a rating of 3.77 on GoodReads. This one has been released for quite some time, but for some reason every time I see it I just feel uncomfortable picking up it. This story is about 2 radio hosts who despise each other but are basically threatened into pretending to be fake exes for a new love advice segment, otherwise, management will kick them to the curb! This is an enemies-to-lovers workplace romance and while I think it’s cool that this story revolves around advice on love, I think it’s super inappropriate and weird to have people who never dated pretend to be exes on live radio for the world to hear. The synopsis literally says, “Neither loves lying to their listeners, but it’s either this or unemployment”. While in real life I totally understand sometimes you need to climb obstacles to stay in a career, this idea of pretending to have dated is super far-fetched and shows the character of these two characters! It’s a no from me.

This book has a rating of 4.18 on GoodReads. I was nervous to put this on the list, because I know so many people in real life who adore this book, and I don’t want anyone to think it’s because it’s a queer romance, because it’s absolutely not. I personally have just never been a huge fan of political romances and this one literally revolves around the First Son of the United States and the Prince of England. I love that they’re supposed to dislike each other and that it would be a huge conflict of interest for them to date, but they go against the rules anyway for love, however, the political aspect just turns me off from it!

This book has a 3.58 rating on GoodReads. I’m not going to lie, the entire storyline for this book just doesn’t interest me. It doesn’t feel original whatsoever, and the characters seem like they may be stuck up since they are all trust fund kids. I’m not sure if this is a spoiler, it might be so just a spoiler warning but I’ve heard BookTubers discuss that there’s some cheating in this book and a lot of the time cheating in books makes me feel uncomfortable, and unattached to the characters. I think out of all the books on this list, this is the one I will for sure never read! I’m excited to potentially read Elle Kennedy’s other books, but this one is not it for me!

So there you have it bookworms; 5 popular romances that I will most likely never read! There are so many other romances that intrigue me more that I would rather put my time into, but who knows…maybe one day! If I had to put these books on a spectrum of least interested to most interested, this would be it:

Comment down below some romance books that are popular that you just can’t see yourself reading, or any romance that took you by surprise and you ended up loving more than you thought! Thank you so much for reading today’s post friends and I hope you have a wonderful rest of your week! ❤

*Disclaimer: Links included in this post might be affiliate links. If you purchase a product or service with the links that I provide I may receive a small commission. There is no additional charge to you.